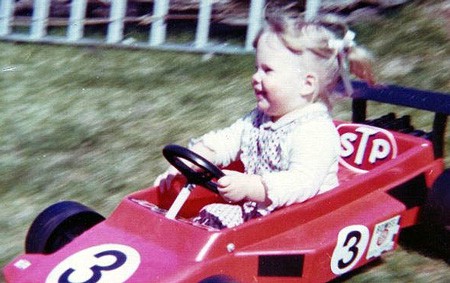 Renee began her racing career, at five years of age, in the Quarter Midget ranks. During ten impressive years, she collected countless victories and several championships, set six track records and was the recipient of five ‘Driver of the Year’ awards. At the age of 15, Renee moved into a Pro Four Modified. In her six years in Pro Fours, she secured multiple feature wins and a Series Championship.

Next, Renee advanced to the 600 horsepower NASCAR Modified division at the 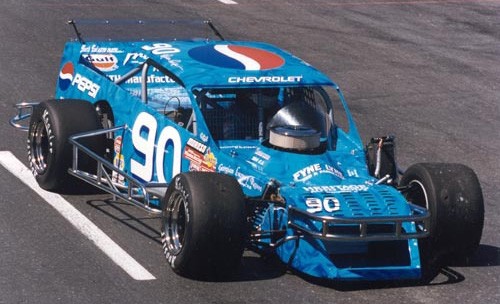 now defunct Riverside Park Speedway (Agawam, MA). To her credit, she earned the ‘Rookie of the Year’ award, as well as seven ‘Most Popular Driver’ honors. Prior to their closing, Renee became the first and only female in Riverside’s 51-year history to record a NASCAR Modified feature event victory. The following year, Renee was inducted into two separate sports exhibits in ‘The Women’s Museum: An Institute for the Future’ – an official Smithsonian Institution affiliate. 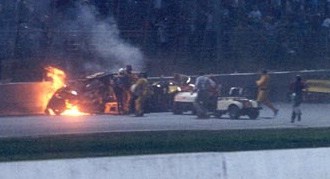 In early 2001, Renee was sidelined for several months with injuries sustained in a violent SK Modified accident. Following two surgeries and a lengthy recovery, in what was her only NASCAR Featherlite Modified Series (now Whelen Modified Tour) appearance of that season, Renee came back by qualifying to the outside pole position – bested only by the defending Series Champion. To date, Renee remains the highest qualifying female in series history.

The following season, she competed with the NASCAR FMS  in the No. 25 cars fielded by owners Bill Woodman and Gary Cretty. In her first full year with the Series, Dupuis earned the 21st position in the points battle – out of 99 drivers. More telling, she finished second in the highly-competitive ‘Rookie of the Year’ battle. The following year, Dupuis showed improvement and became the first female to ever record a top-ten finish in the then 19-year history of the Series. In the 30-year history of the series she has notched the highest starting and finishing position of any female.

Looking forward, Renee continues to compete with owner Bill Woodman. When running for Bill, Dupuis campaigns the number 90 machine – a number she has competed with since the age of five. 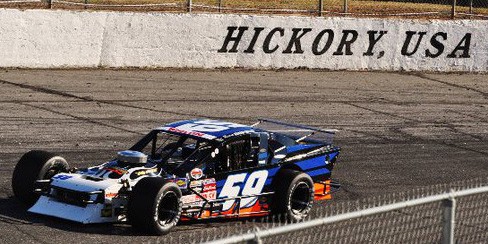 In April of 2011, Renee became the first and only female to compete on NASCAR’s Whelen Southern Modified Tour when she teamed up with veteran Modified owner Ed Bennett for a 150-lap event at the famed Hickory Motor Speedway (NC). Following that race, Renee and Ed continued to combine efforts for several NASCAR WMT and WSMT events – posting multiple top-10 qualifying and finishing results.

Since 2014, Renee and Ed have branched out from under the NASCAR umbrella and run with the Southern Modified Race Tour, Southern Modified Racing Series, KOMA Unwind Modified Madness Series and Tri Track Modified Series. When not running a full-blown, tour-type modified, the remainder of their schedule has been filled out running a two-barrel modified at New Jersey’s Wall Stadium Speedway. 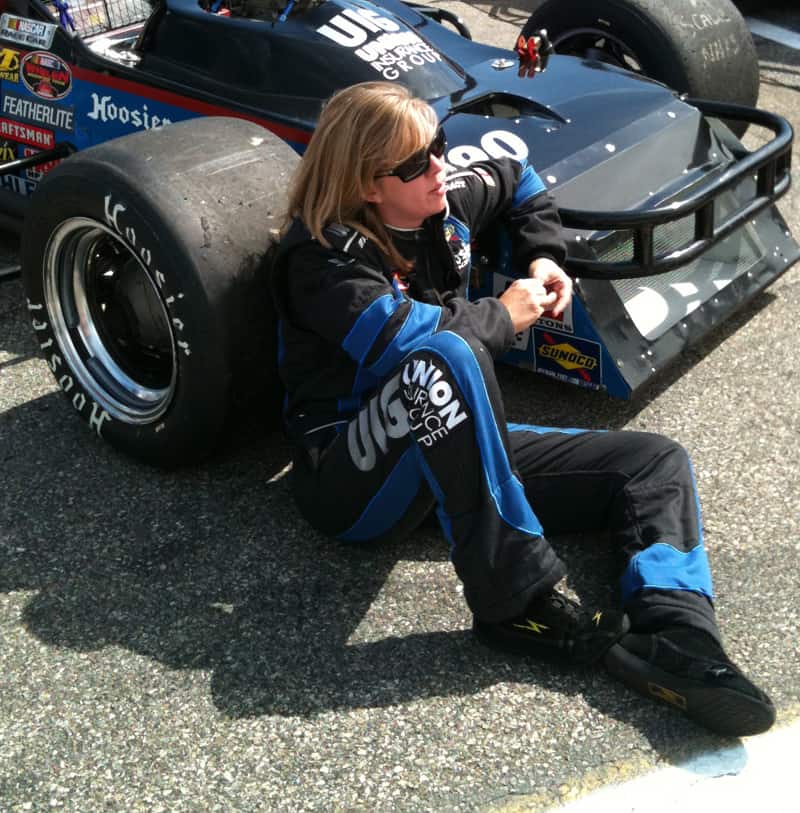 For 2016, Ed and Renee are slated to begin their efforts at Hickory Motor Speedway for a 150-lap Southern Modified Race Series event on Saturday, March 26.

A native of Connecticut, Renee was born and raised in Glastonbury. She graduated, with honors, from the University of Connecticut. Away from the track, Renee enjoys dressage training riding her mom’s 17.2 Hanoverian gelding – General Granite.

NASCAR Modified racecar driver, 1996 – Present
Renee is recognized as the first and only female to ever record
top-ten finishes and front-row starting positions in the 30+ year history of the Series

Featured In the Women’s Museum:
An Institute for the Future, 2000
Located In Dallas, Texas the official Smithsonian Institution Affiliate Museum includes Renee in two separate exhibits: Breaking The Boundaries, Women in Sports

Riverside Park Speedway feature event winner
On April 23, 1999 Renee became the first and only female to capture a NASCAR Modified feature event victory in the 51-year history of the now defunct speedway

Featured in ‘Women in Motorsport from 1945’ hardcover book, 2003
Renee is included as one of just 21 drivers from the western hemisphere – she is listed with the likes of Lyn. St. James, Janet Guthrie, Shirley Muldowney, Sarah Fisher and Shawna Robinson

University of Connecticut honors graduate, 1995
Renee’s concentration was in the advertising, marketing and public relations fields